To make WFilter work, you need to setup port mirroring in your switch. However, sometimes you might still cannot monitor other computers even port mirroring is configured. It has several possibilities:

1. WFilter computer shall be connected directly to the mirroring port.
2. Configured ports does not match real ports.
3. Both outbound and inbound traffic is required by WFilter. If you only mirror one direction packets, WFilter can not work properly.
4. Incorrect WFilter settings. (wrong ip segment or monitoring adapter…)
5. Firewall/anti-virus programs blocks non-local packets. For example, nod32 will block non-local packets, so even port mirroring settings are correct, the mirrored traffic still can not reach WFilter. We recommend you to shutdown your firewall and anti-virus programs for checking.

To locate the problem, first we need to confirm whether packets are mirrored to WFilter computer. It can be checked in a simple way following below steps: 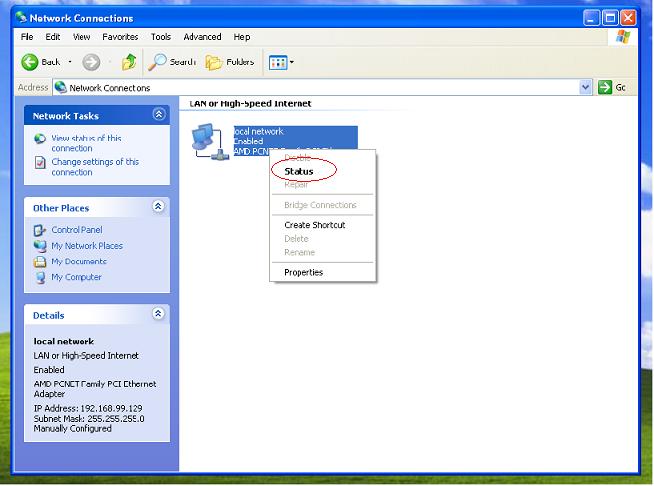 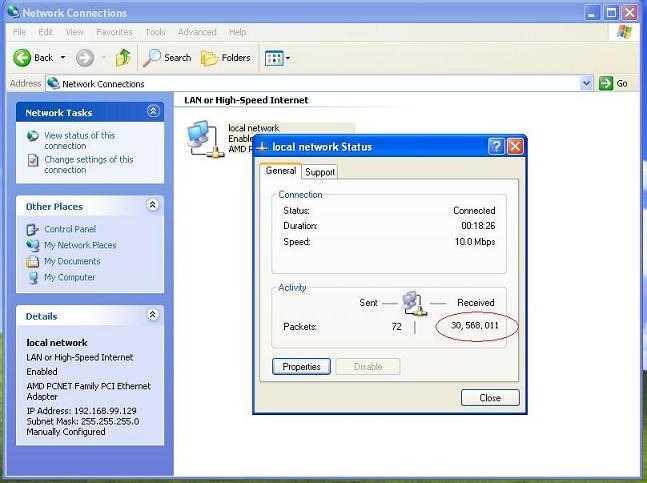 Upon successful mirroring, the “Received” packets number shall be much larger than the “Sent” packets. If not, you need to check certain mirroring settings or cable connections.