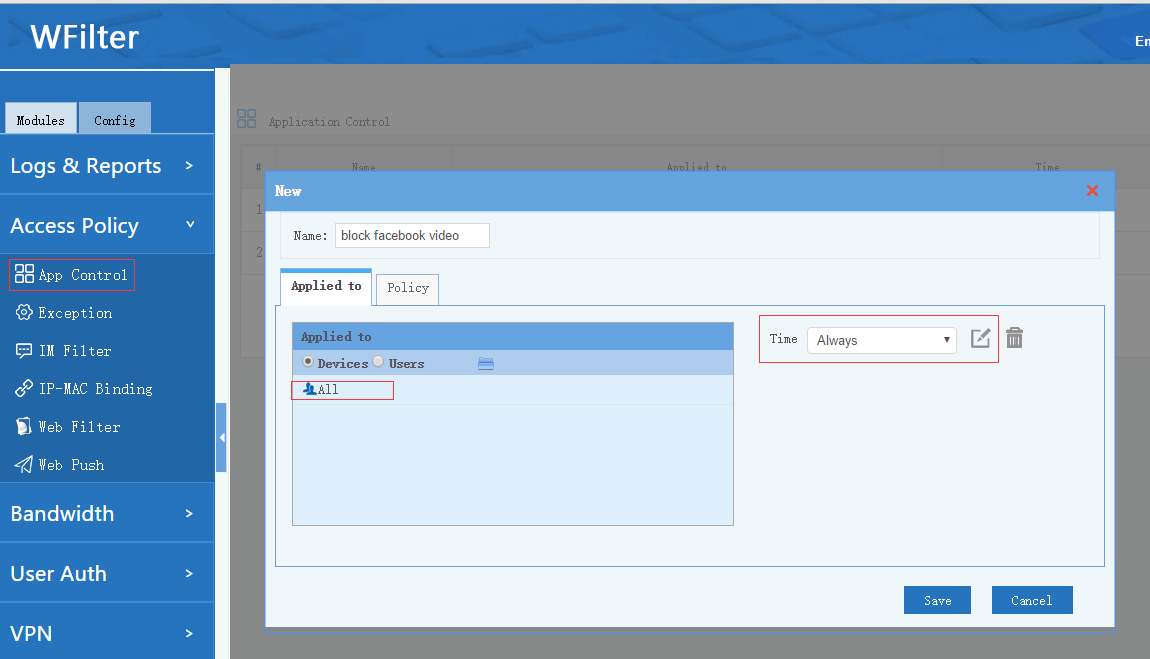 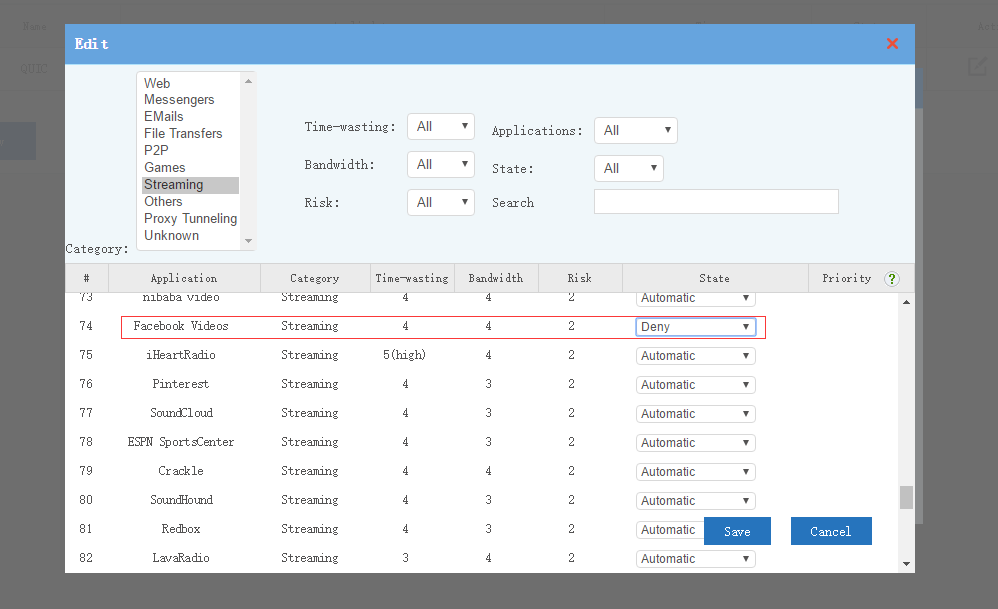 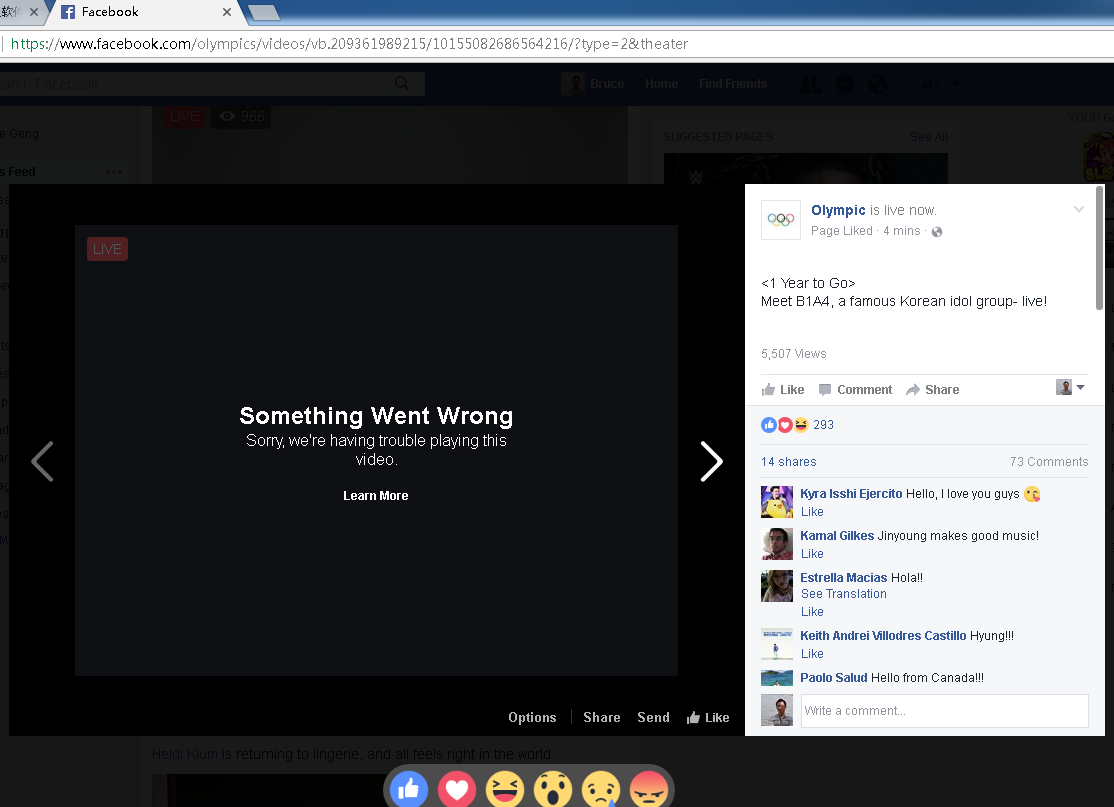 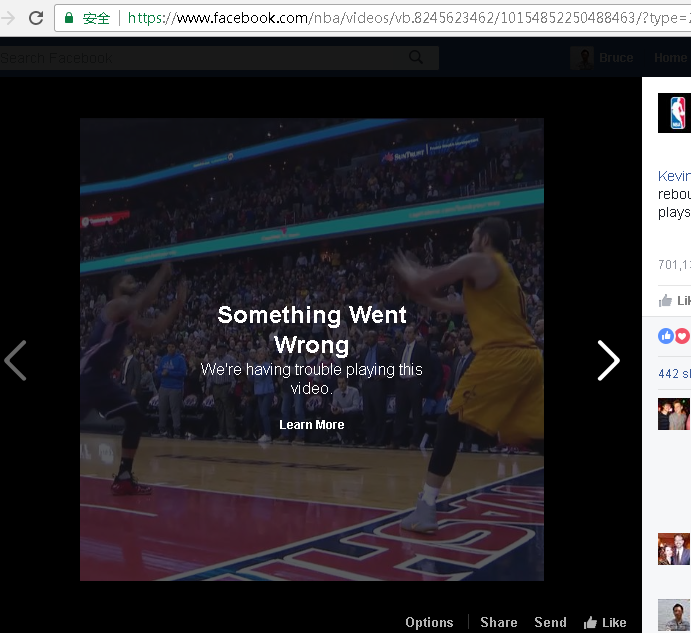 Please note, because short/small videos come from a same source as images, so blocking of facebook video does not short video cuts. Only medium or large size videos can be blocked.