Though official Google Talk protocol is XMPP, it is more
complicated and flexible than XMPP. Google Talk (GTalk) provides several ways for you to access your gtalk account, including:

The below examples demonstrates blocking of google talk and gmail chat.

Set a blocking policy in WFilter to block jabber and google talk: 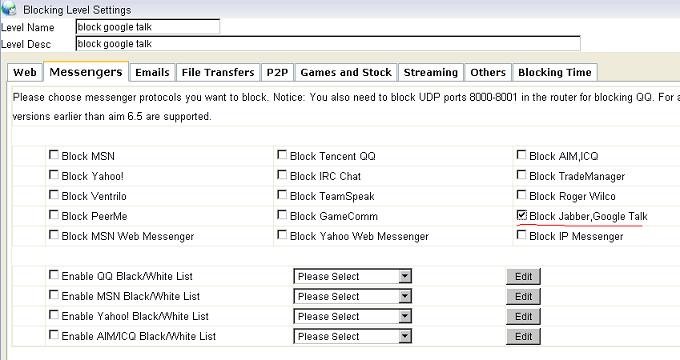 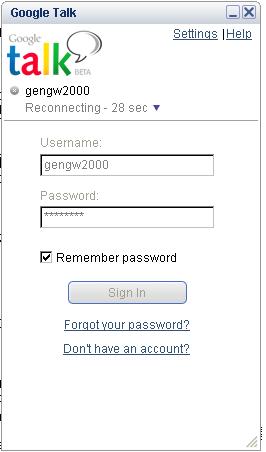 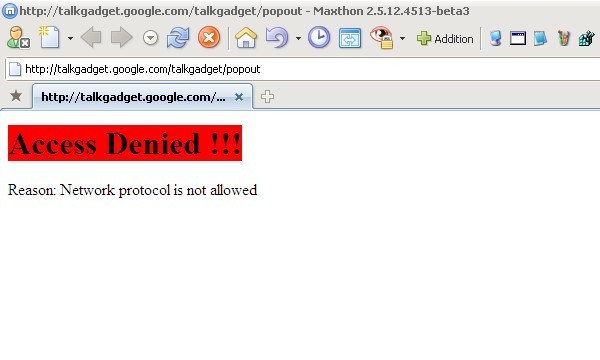 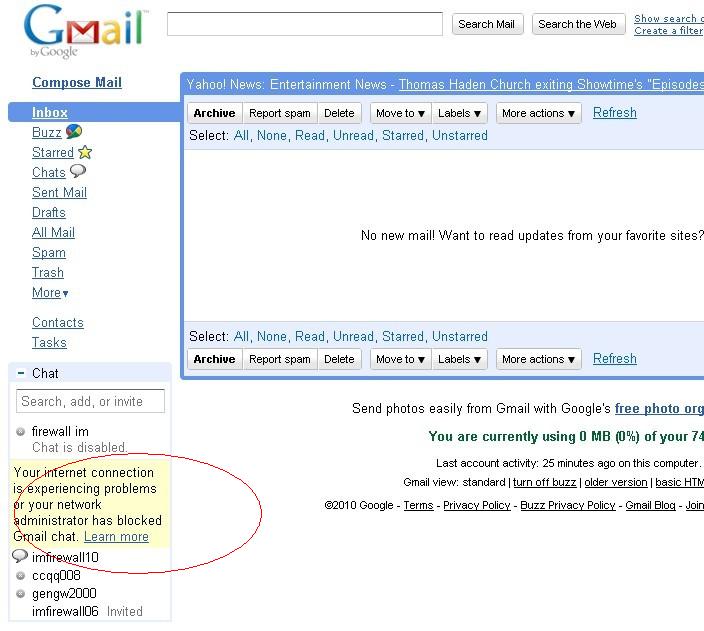